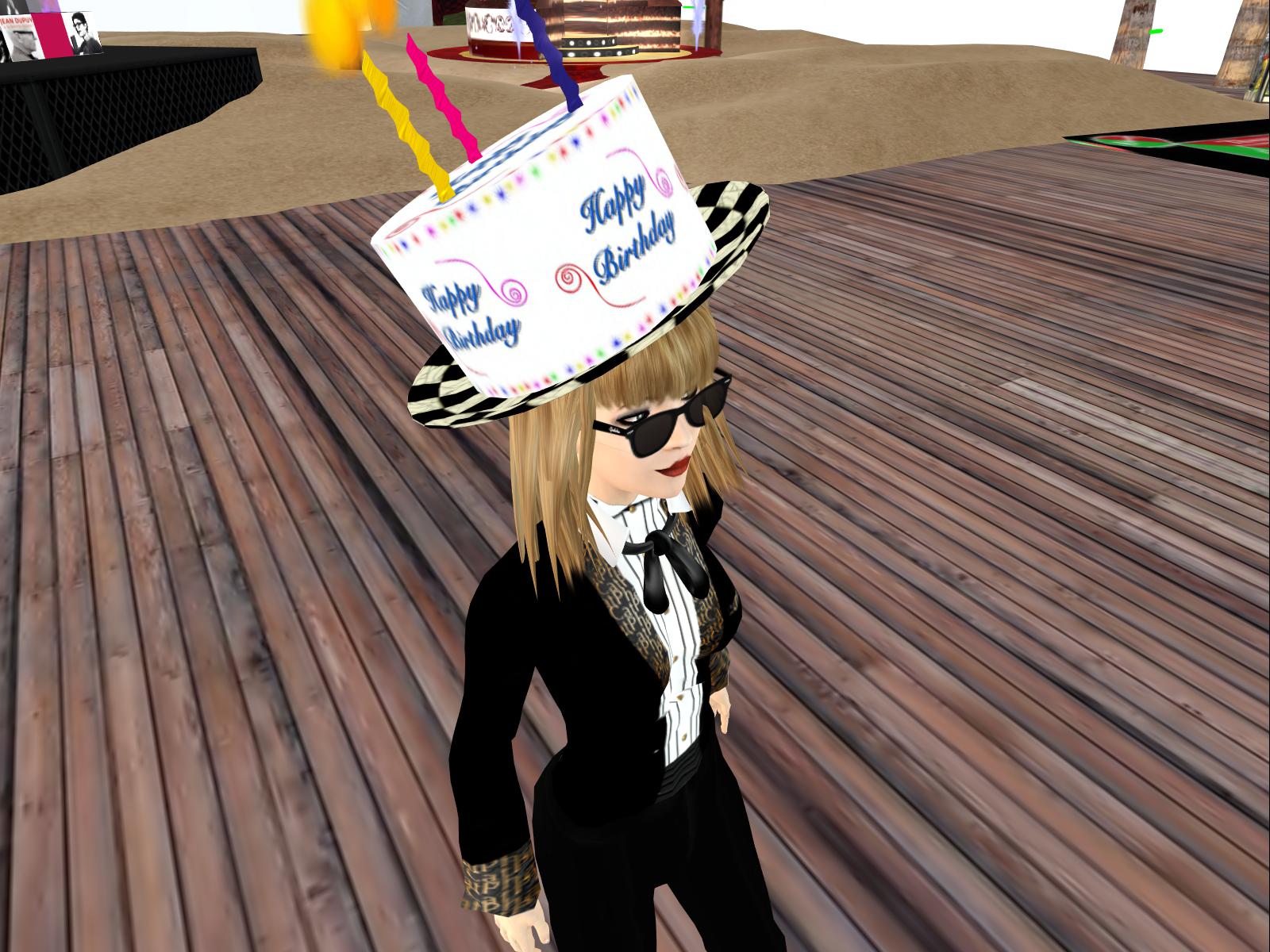 The Happy Birthday Fluxus exhibit continues on Exhibit A on Odyssey and contains information on Fluxus and Fluxus performances as well as interactive installations.

Founded in 2006, Second Front is a seven-member troupe that includes Patrick Lichty (US), Scott Kildall (US), Liz Solo (Newfoundland), Bibbe Hansen (US), Yael Gilks (UK), Gaz (Italy), and Doug Jarvis (Canada). The group has performed extensively in galleries and museums all over the world. The artists perform remotely while their performance is screened in a venue where one or more members may be physically present. Their performances have been streamed live in New York, Los Angeles, Moscow, Brussels, Berlin, Vancouver and many other cities. They have been written about in publications including ArtForum, Art in America, Realtime Arts (Australia), Exibart (Italy) and Digital Art, Second Edition (by Christiane Paul).